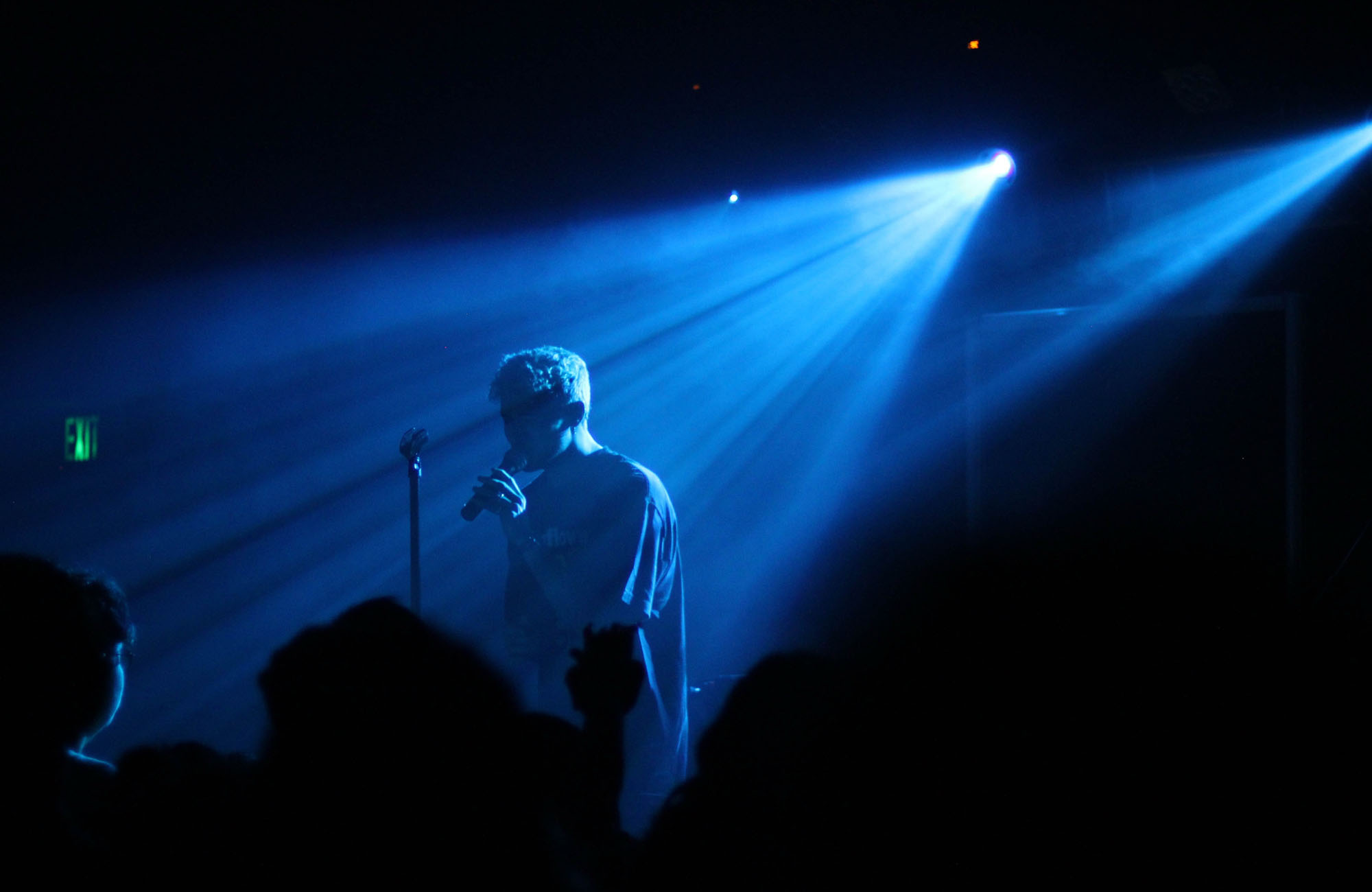 From past to present…

LTC Light Trade Centre is established on 2020 and started operations with the power of mother company ATC Air Trade Centre, in building industry. With the goal of being a world-wide player in LED illumination and luminaries, putting a team with 20 years of experience on LED illumination design, R&D, engineering and production, we are fulfilling our clients’ expectations with decorative architectural illumination project solutions, and products we develop with the vision of doing the “first” and leading the illumination sector.

In 1994 those offices became the base for Air Trade Centre International and further expansion was done in Eastern European countries as well Turkey. Through autonomous growth the group developed well and by end of 2007 became a well-recognized pan-european HVAC player.

In April 2008 SIG plc, an international supplier of insulation, roofing, commercial interiors and Specialist Construction Products, with an ambition in the HVAC market acquired the majority of the shares of Air Trade Centre International. By December 2017 the Management in Turkey, exciting of Dutch, Germany and Turkish nationals acquired Air Trade Centre East BV Holding of The Netherlands as well it’s Turkish sales and manufacturing plant for Air Handling Units. Recently our ATC Azerbaijan became a fact, resulting in the ‘’ATC’’ Air Trade Centre Group.

Our Metaphor, as a Symbol of Our Statement…..

Just like the ATC Group, LTC Light Trade Centre believes in an organization that consists of people bound to each other with unconditional trust and loyalty. Our team members always carry on their duty with passion and determination that will enable them to feel better about themselves and the world around them. The crane – being the strong, peaceful and majestic bird that it is and sharing these characteristics – has been admitted through centuries as the symbol of merriness, wellbeing and longevity in various cultures.

The crane has been chosen as our metaphor as the best figure to point out our distinctiveness in communication and publicity.